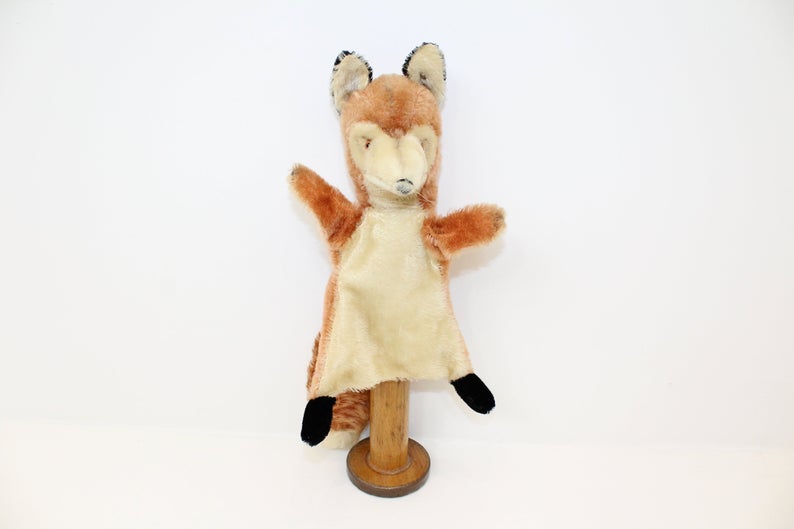 I was always a collector of sorts.  At around 15, I decided that I loved foxes.  They were elusive then.  Seeing something with a fox in, on it or with it was rare.  It was difficult and therefore probably fun to collect figurines, artwork, clothing, and stuffed animals.

I then started adding Siamese cats after I got one for a pet, and my aunt gave me her antique Siamese small but very nice collection of cat merch.  So these were my two passions way back then until about the late 1970s.

I then discovered Annalee felt dolls and loved them.  I joined the Annalee Doll Society, they had a big event on their property every summer where there were workshops, special editions, games, food and of course meeting other collectors!

By now you could find foxes and Siamese cats merchandise around every corner, in every catalog and every store window. I moved on and began collecting Christopher Radko ornaments and Llado porcelain figurines.  Unfortunately, these are fragile and take up lots of room to display not to mention expensive.

Well, in 1987 I went to my first Hard Rock Cafe in Cancun. My husband, Steve and I bought T-shirts.  The whole reason to go there was to look at the memorabilia.  So if we went on vacation and there happened to be a Hard Rock, we did go, looked at the memorabilia, had a drink, and bought T-shirts.  In 1997, a friend of Steve’s asked us to pick up pins for him in Hawaii. While enjoying drinks at the bar, I decided that I liked the pin we’d bought and said “we should really buy pins at the cafes. The T-shirts fade and rip and then get tossed”. That is how we got our first pin!

The following year we were at the Hollywood cafe sitting near the lunch counter and saw this group of folks with bags of these pins and found out that there were others that collected and traded.  We met Uncle Dan and we got a registration form to join the Guitar Pin Collector’s Society.  We went to our first event in New York in 1999 and have been collecting on and off since. In 2014, We decided that it was time to slow it was down and rethink our collection.  Steve decided to keep the wall series guitars.  I decided to keep Grand Openings, Breast cancer, cats and foxes.

We are selling all of the rest.  We are down to about 1,600 or so pins and would be thrilled to see them go to a loving new home.  For that purpose, I have created a profile on hobbyDB for the pins we are selling (and to make this easier you can buy as many as you like and not pay more shipping).  We are almost done with that and will then create another profile to showcase what we are keeping (so look forward to seeing my pins and porcelain figures and stuffies and and and…